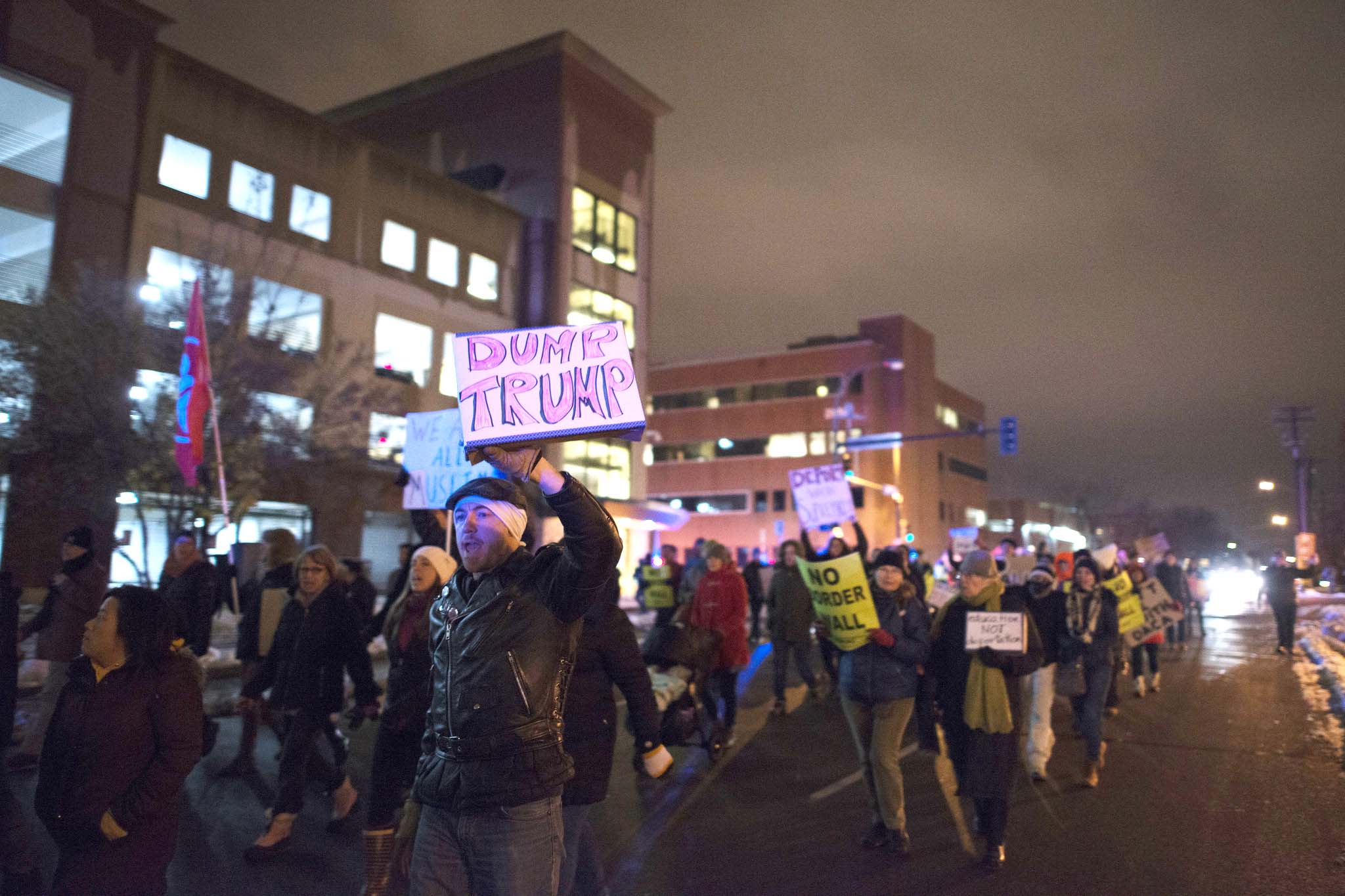 Never heard of the foreign-emoluments clause? You’re not alone.

It’s tucked away in Article I, Section 9, of the Constitution. It’s clause number 8. It states, in pertinent part: “… no person holding any Office of Profit or Trust under [the United States], shall, without the Consent of the Congress, accept of any present, Emolument, Office or Title of any kind whatever, from any King, Prince or foreign State.”

This clause was included in the Articles of Confederation and, later, in the Constitution itself. It was borne out of the Framers’ obsession with preventing in the newly minted United States the sort of corruption that dominated 17th and 18th century foreign politics and governments — characterized by gift-giving, back-scratching, foreign interference in other countries and transactions that might not lead to corruption but, nonetheless, could give the appearance of impropriety.

Where Trump runs afoul of the foreign-emoluments clause is that, first and foremost, he is a businessman with significant financial interests and governmental entanglements all over the globe. Indeed, as Norman Eisen, Richard Painter and Laurence Tribe stated at the Brookings Institution, “Never in American history has a [President] presented more conflict of interest questions and foreign entanglements than Donald Trump.” Moreover, Trump’s businesses dealings are veiled in complicated corporate technicalities and lack transparency.

To read more on how President Trump is violating this clause of the U.S. Constitution, click here.