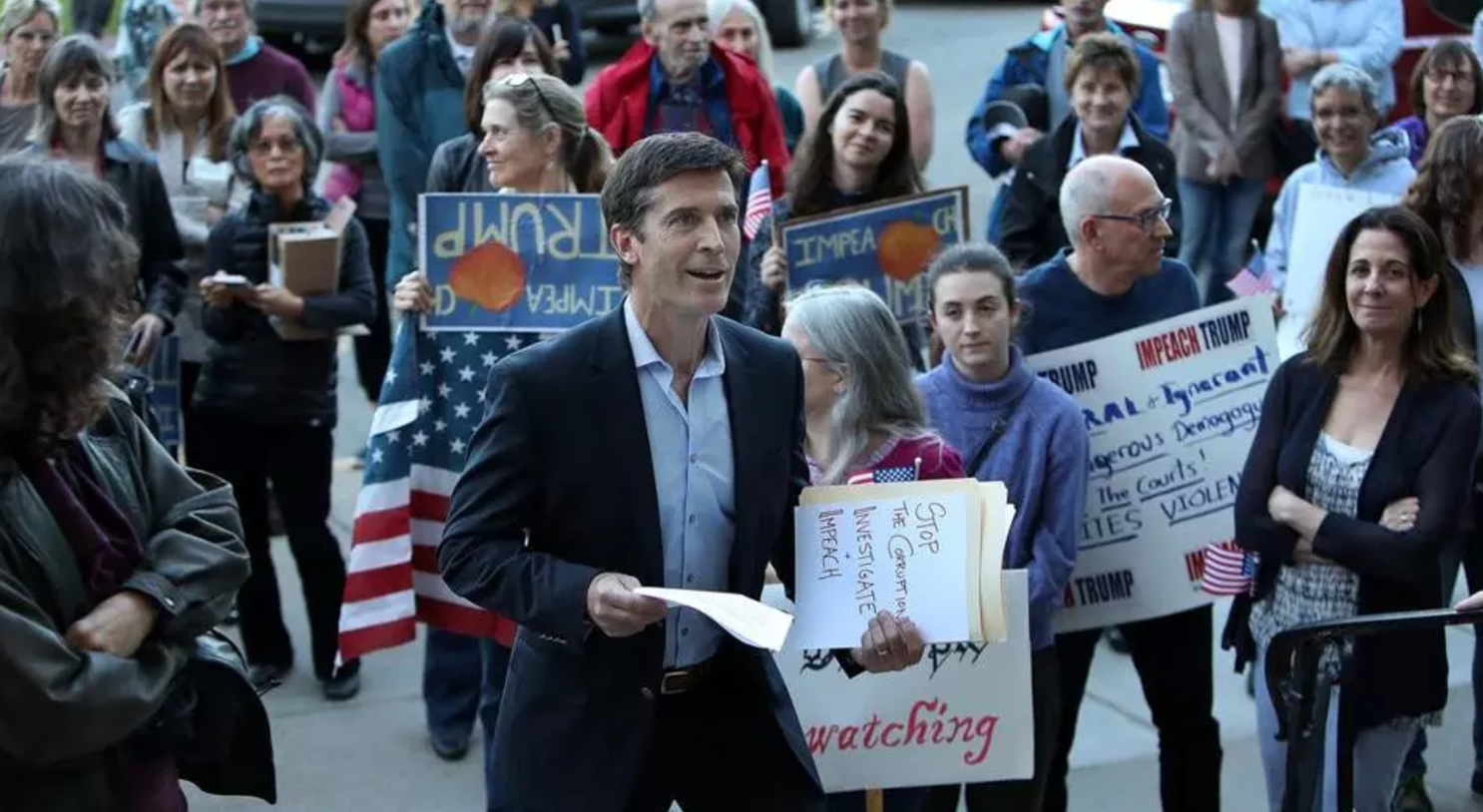 Today, the Boston Globe published an open letter to Congress, signed by activists around Massachusetts calling for an impeachment investigation of President Trump.

Dear Massachusetts members of the US House of Representatives:

As your supporters and constituents, we ask you to call upon the House Judiciary Committee to launch an impeachment investigation against President Trump. Not as a political stunt or a meaningless gesture. Not to score points with progressives or to indulge in macho posturing. The impeachment process must begin simply because love of country compels it.

You have heard all the arguments. You know more about emoluments than the original framers of the Constitution. You are no strangers to the absurdity of the Trump International Hotel, D.C., and you know how many taxpayer dollars have been spent at Trump properties. You are familiar with the blind trust that is not blind. You likely believe that justice has been obstructed, probably more than once. You recognize that the pardon power has been used to violate accountability under the law. You know that the response to Charlottesville was contemptible, and you are aware that “high crimes and misdemeanors” does not require treason but is instead a gross abuse or violation of the public trust. In short, you fully understand that Trump has likely violated the Constitution in multiple ways, and that the proper remedy is a House Judiciary investigation to see if impeachment is warranted.

Further, you know that close to half of Americans are already on board with impeachment, and you have probably heard that close to 1.2 million signers have joined a nonpartisan campaign to impeach the president.

Every day the list of offenses grows. It includes:

(3) conspiring with others to commit crimes against the United States involving the solicitation and intended receipt by the Trump campaign of things of value from a foreign government and other foreign nationals, and concealing those violations;

(4) advocating illegal violence, giving aid and comfort to white supremacists and neo-Nazis, and undermining constitutional protections of equal protection under the law;

Former director of national intelligence James Clapper recently said, “I think the Founding Fathers, in their genius, created a system of three coequal branches of government and a built-in system of checks and balances. And I feel as though it’s under assault and eroding.” If it is eroding, it is because you are failing to act. Our country is at grave risk. And your inaction puts us all in danger.

We, the people, have been patient. But when it comes to doing what’s right, Massachusetts is not known for patience. You need to step up. Speak out. Represent your constituents. Call for an impeachment investigation. Now.