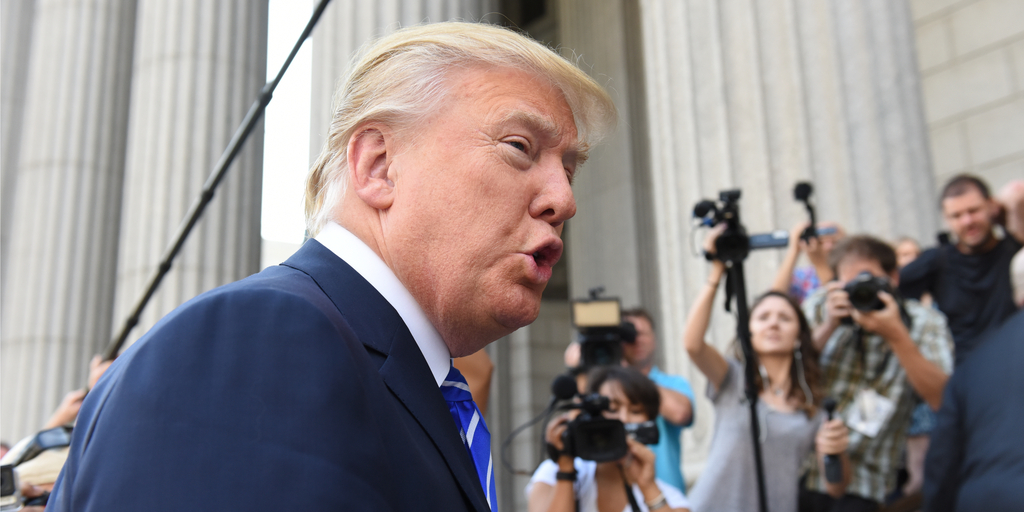 The push to impeach President Donald Trump could soon receive a major boost, with one Democratic lawmaker claiming that a Republican could support his planned articles of impeachment.

Rep. Steve Cohen (D-Tenn.) in an interview on Sunday said at least one Republican is considering supporting articles of impeachment against President Trump.

“I have one Republican that has said he is looking at it, he’s considering it,” Cohen said on “MSNBC Live.” “I have other Republicans, just like Sen. Bob Corker suggested, who have told me on a constant basis that they know this man is not balanced, he is not capable of continuing to lead us.”

Cohen said those Republicans will “privately tell you, by their words and by their expressions, that they would like to see an end” to Trump’s presidency.