In an article from the 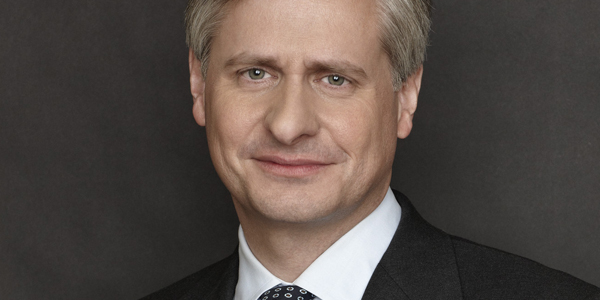 The Hill, Presidential historian Jon Meacham stated that he believes impeachment will be the “season finale” to Trump’s time in office.

Meacham compared Trump’s behavior, including his vow to ask the Justice Department to investigate whether the FBI spied on his campaign, to that of President Nixon’s behavior before his resignation from office. Meacham went on to say that Trump’s presidency will likely end the same way as Nixon’s.

“I would bet a good bit of money this is going to end up in the House with some kind of impeachment proceeding, and the makeup of that body and ultimately the reaction of the United States Senate, which is supposed to be the great deliberative check and the great final hammer on these things,” he said. “I think … that’s going to be the season finale of this.”

Read the article in The Hill here.