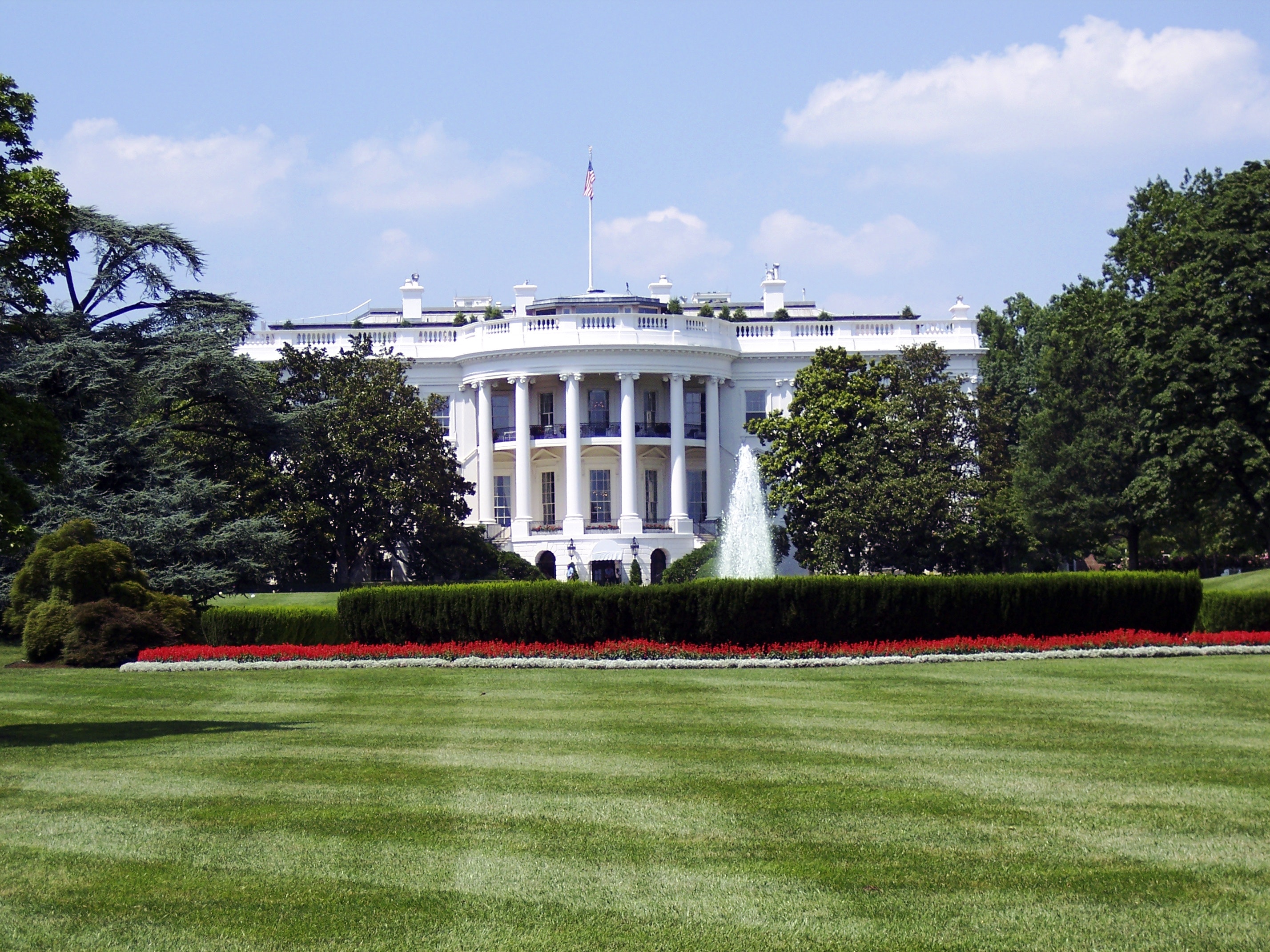 In a recent article in the Nation, John Nichols reports on the most recent instance of obstruction of justice perpetrated by Donald Trump.

As Nichols reports, Donald Trump and his administration are seeking to force the declassification of documents and text messages that are relevant to the inquiry into Russian influence on his campaign and his presidency.

The president has ordered the Justice Department and Office of the Director of National Intelligence to begin the “immediate declassification” of key sections of the Foreign Intelligence Surveillance Act application for Carter Page, who once served as a foreign-policy aide to Trump. The president has also ordered the declassification of “all FBI reports of interviews prepared in connection with all Carter Page FISA applications” and “directed the Department of Justice (including the FBI) to publicly release all text messages relating to the Russia investigation, without redaction, of [former FBI director] James Comey, [former acting director of the FBI] Andrew McCabe, [former chief of the FBI’s Counterespionage Section] Peter Strzok, [former FBI lawyer] Lisa Page, and [former associate deputy Attorney general and former director of the Organized Crime Drug Enforcement Task Force] Bruce Ohr.”

Since taking office, President Trump has repeatedly attempted to interfere with congressional investigations into his conduct and that of his administration. His attempts to obstruct justice are well documented and ongoing, and this most recent example only seeks to strengthen the case for Congress to begin impeachment proceedings.

Nichols compares Trump’s actions to that of Richard Nixon, who resigned before he could be impeached.

In Nixon’s time, Republicans joined Democrats in moving to hold a Republican president to account for obstruction of justice. These are different times. But there can be no excuses for members of Congress, no matter what their partisanship, who fail to recognize that the impeachment power exists to address precisely so lawless a presidency as that of Donald Trump.

John Nichols is right. This is not an issue of partisanship. The impeachment power exists for this very reason and both Democrats and Republicans must stand in support of the Constitution.