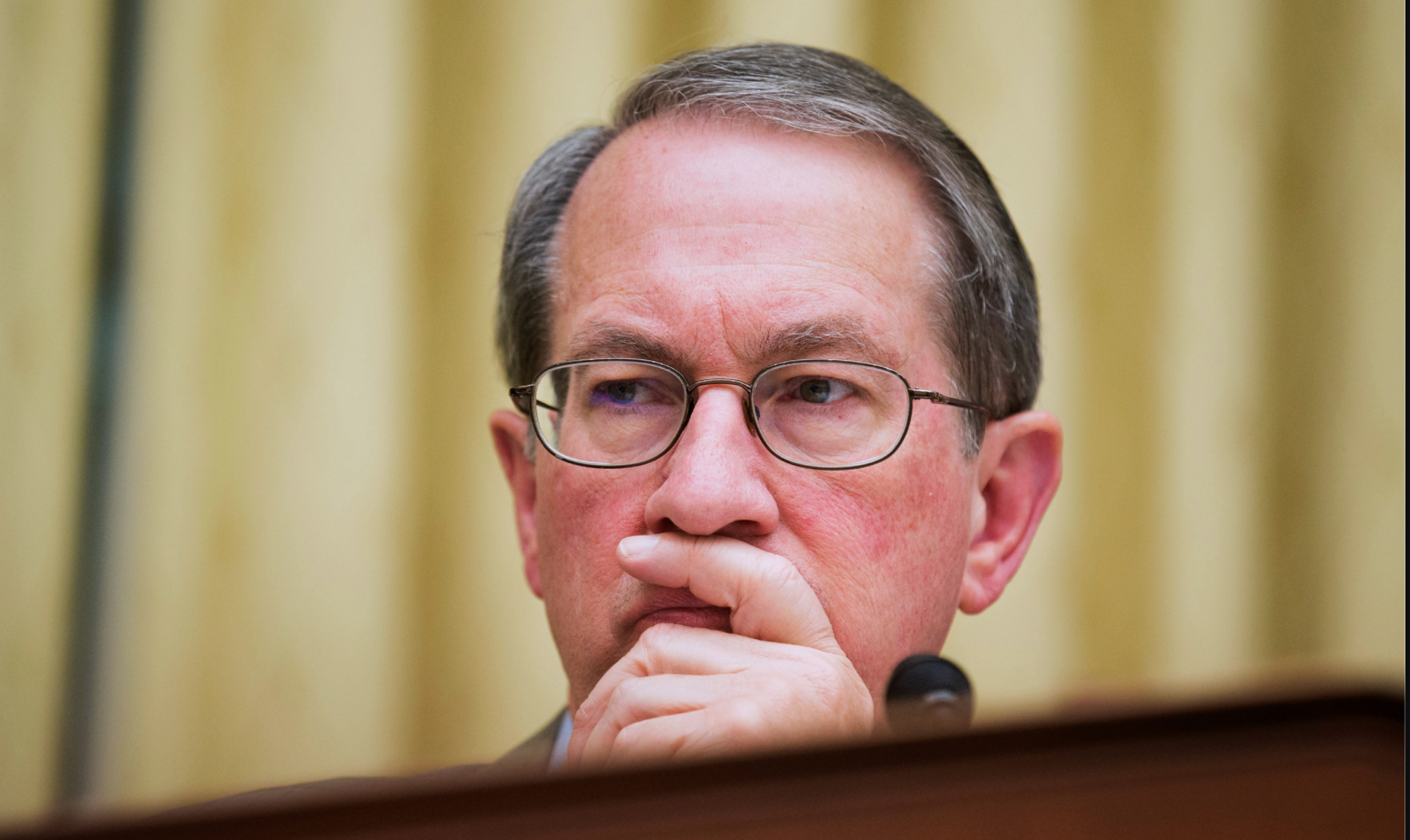 This September, we are joining , Alameda For Impeachment, Free Speech For People, and other key allies are joining together for a month-long social media campaign to celebrate the September 22nd birthday of Rep. Bob Goodlatte and to call on him to launch an impeachment investigation of President Trump.

This month, we’ll send more than a birthday message to Rep. Goodlatte — we’ll remind him that it’s not too late to do the right thing.

Rep. Goodlatte, who represents Virginia’s 6th congressional district, is in a prime position to make history as the chairman of the powerful House Judiciary Committee. With an article of impeachment already introduced in the House of Representatives, we are counting on Rep. Goodlatte to lead in this crucial moment by instructing the House Judiciary Committee to launch a formal inquiry into Trump’s impeachable offenses.

Who is Rep. Bob Goodlatte? And what is the House Judiciary?

He is also “the Virginia Congressman who tried to gut the House Ethics office” earlier this year.

The U.S. House Committee on the Judiciary, also called the House Judiciary Committee, is a standing committee of the United States House of Representatives. It’s been called the lawyer for the House of Representatives because of its jurisdiction over matters relating to the administration of justice in federal courts, administrative bodies, and law enforcement agencies. Its infrequent but important role in impeachment proceedings has also brought it much attention. [2]

We are counting on Rep. Goodlatte to do the right thing and proceed with launching an impeachment investigation of President Trump.

How will the “Happy Birthday Bob”campaign work?

We will engage with Rep. Goodlatte in a fun, positive way, but this is a serious matter. We will hold him accountable for answering the question of whether he will act to protect his constituents or the President’s continued constitutional violations.

In Alameda, California; Brookline, Massachusetts;  and elsewhere, house parties will take place during the month where groups of neighbors will gather to prepare “Happy Birthday Bob” postcards, record videos and songs to share on social media and with the congressman. For those unable to attend the parties, we will share do-it-yourself kits with templates for printing postcards and suggestions for video-creation. Prepared postcards will be shipped to Roanoke Indivisible for later in-person delivery.

On September 22, Roanoke Indivisible and other local groups will stage a special Birthday Delivery at various Goodlatte offices, including the delivery of our postcards.

Be sure to check back in for more updates on how you can get involved and how the campaign is performing.