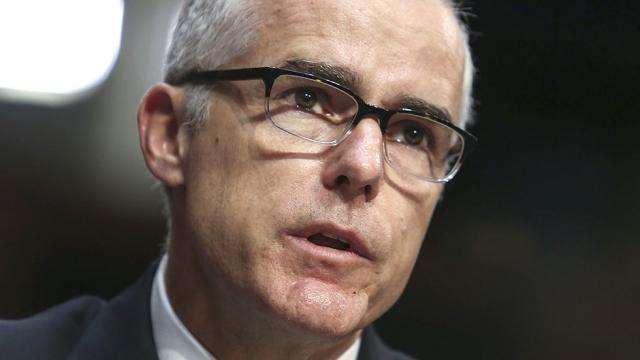 A recent article in The Hill discusses statements by Fox News Judge Andrew Napolitano warning that the President’s firing of Andrew McCabe could be viewed as obstruction of justice.

“Andrew McCabe is more likely than not to be a witness against the attorney general’s boss, the president of the United States,” Napolitano said. “I think that firing him in that environment could very well be determined to diminish his effectiveness as a witness. What’s that called? Obstruction of justice.

Trump’s egregious actions are seriously jeopardizing the Mueller investigation. But even with what seems like daily breaking news, we can’t lose sight of one critically important fact that has been true since the day Trump took office: the president has already committed impeachable offenses.

Click here to read the full article in The Hill.