Wow! This is Amazing!

On February 16, 2017, less than one month since President Donald Trump took office, Free Speech For People and RootsAction.org delivered a petition with over 860,000 signatures to Congress calling on the House of Representatives to initiate an impeachment investigation into President Trump’s corrupt business dealings, including violations of the U.S. Constitution’s Foreign Emoluments and Domestic Emoluments Clauses, and other federal law. 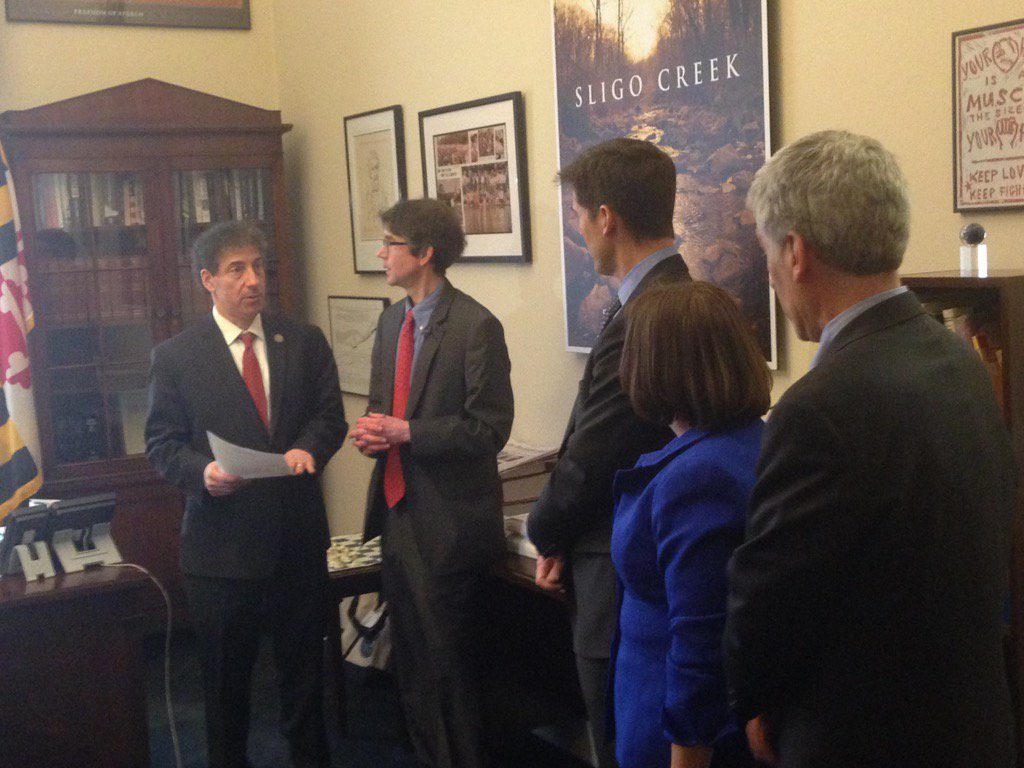 Across Twitter, news of the petition drop spread quickly. 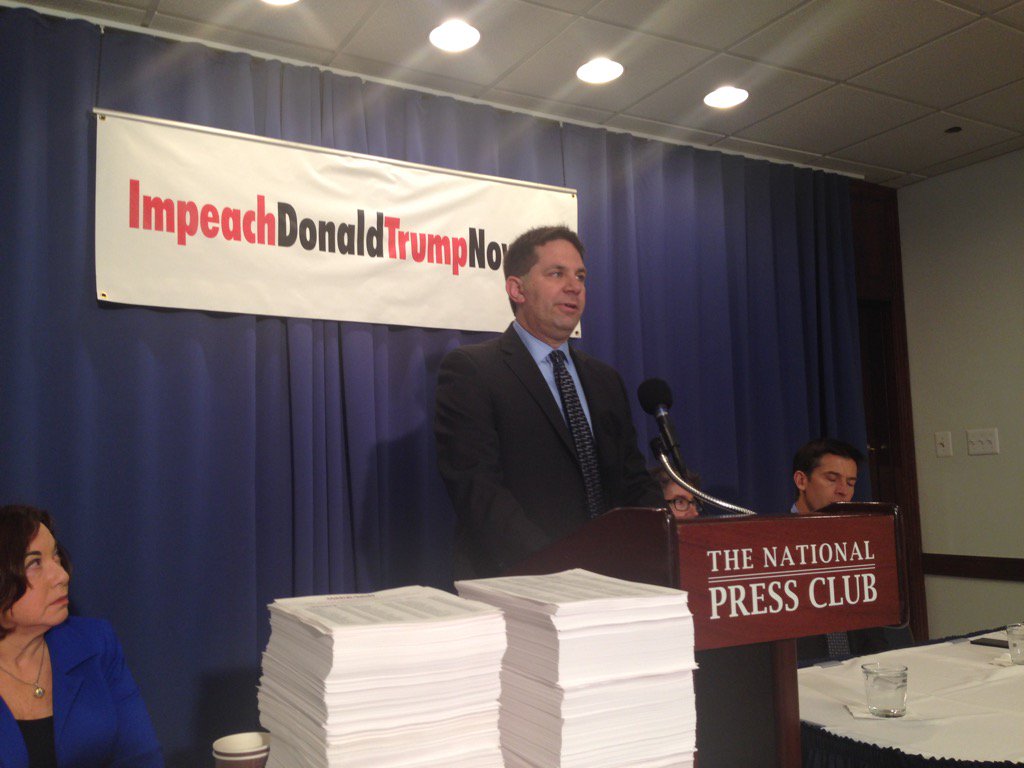 Today, @FSFP & @Roots_Action are presenting a 850k+ signature petition to the House asking for a presidential impeachment investigation. pic.twitter.com/V1dmtJsLVI

.@JohnBonifaz “@potus was repeatedly warned that he must fully divest from his businesses or face impeachment” pic.twitter.com/JkfcassULi

“Around the U.S. the people believe that when the people lead, congress will follow” @Roots_Action #ImpeachTrump pic.twitter.com/CBgPdabS1J

“Around the U.S. the people believe that when the people lead, congress will follow” @Roots_Action #ImpeachTrump pic.twitter.com/CBgPdabS1J

Earlier in the day, John Bonifaz and Ron Fein of Free Speech For People were interviewed on The Bill Press Show to discuss the campaign.